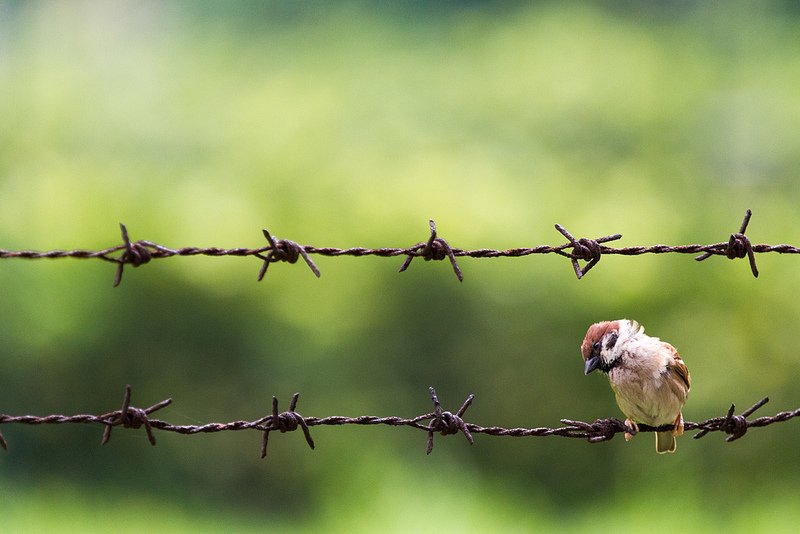 “If you persist in staying silent at a time like this, help and deliverance will arrive…from someplace else; but you and your family will be wiped out.” — Esther 4:14 (MSG)

A blog I’ve followed and valued for years recently plagiarized content from another source which I also happen to follow. As a writer, this made me sad and angry. While the non-confrontational part of me would prefer to unsubscribe in silent protest of their morally ambiguous writing tactics, my feistier side wanted to call them out on it.

How easy it would have been to leave an anonymous, skewering comment on their blog post, exposing them for all to see, as if it’s my right or responsibility to shame anyone publicly. “Let he who is without sin cast the first stone” and all.

Aren’t there enough trolls lurking in the bowels of the internet, spewing venom and bad manners in ALL CAPS LOCK? What good would it do to sink to that level?

Still, the indiscretion tugged at my writer’s heart.

I understand how challenging it must be for full-time bloggers to constantly and consistently generate content for their readers (I admire them for their hard work!), and I also understand that sometimes mistakes get made. I’d like to believe that we all have good intentions, that each of us wants to do what’s right, but the world can be a complicated and shady place. When does indifference become negligence? And when does “looking the other way” make us complicit in wrongdoing?

I decided to send an email to the blog in question, privately and respectfully, pointing out the error in hopes that they’d rectify the situation. To their credit, they replied promptly the next morning, acknowledged the “oversight,” and said it had been corrected. How nice! Hooray for professionalism and ethics! Except… they didn’t correct it. The blog post remains word-for-word the same. No clarification, no apology, no proper attribution. *Sigh*

In its early days, Google adopted an informal company motto — “Don’t Be Evil” — to act as a guiding principle in their business. Whether or not they’ve held to this standard is a matter of debate perhaps, but nonetheless, it’s a noble idea.

Do the right thing.

When it comes to creating and using content online, you don’t need to look far to see cracks in the ethical facade. Copyright isn’t sexy or fun, is it? We’re just pinning all the pretty things on Pinterest! What’s the harm in that?

The problem, of course, is that many people make a livelihood from their creative work. All of the beautiful content we see floating around on the internet is not magical, communal property! Someone — a writer, a photographer, a designer, a real person — has put time and energy into the creation. Some of those creators choose to share their work freely and allow it to be used or adapted with permission. (Hooray for Creative Commons and good for them!) But not every creator feels the same, and they’re well within their rights to expect fair treatment.

Intentional or not, plagiarism is a serious ethical breach, not to mention a potential copyright infringement.

Here’s what I’ve learned: If you want people to trust and value the content you’re creating, be honest and kind and respectful. Don’t be evil or lazy. Don’t “borrow” or share someone else’s work if you don’t have permission. If you aren’t sure, ask. Cite your sources. Give credit where credit is due. I promise, your readers won’t think less of you for quoting someone else if you’re willing and able to say something fresh and meaningful alongside it.

In the end, I did unsubscribe from that blog. Whether or not they care about losing one reader, whether or not they decide to make a correction or do better in the future, they lost my respect, which ultimately detracts from the good work they were trying to do in the first place.

Inspiration is everywhere, but let’s not ruin a good thing, ok? We can do better than evil — inadvertent or otherwise.